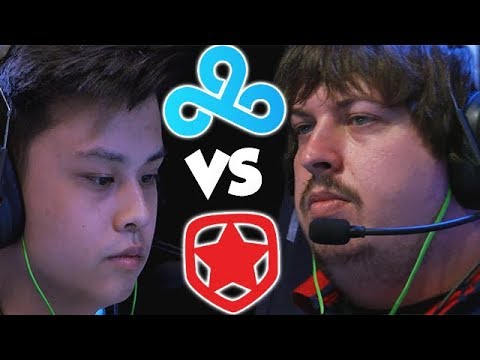 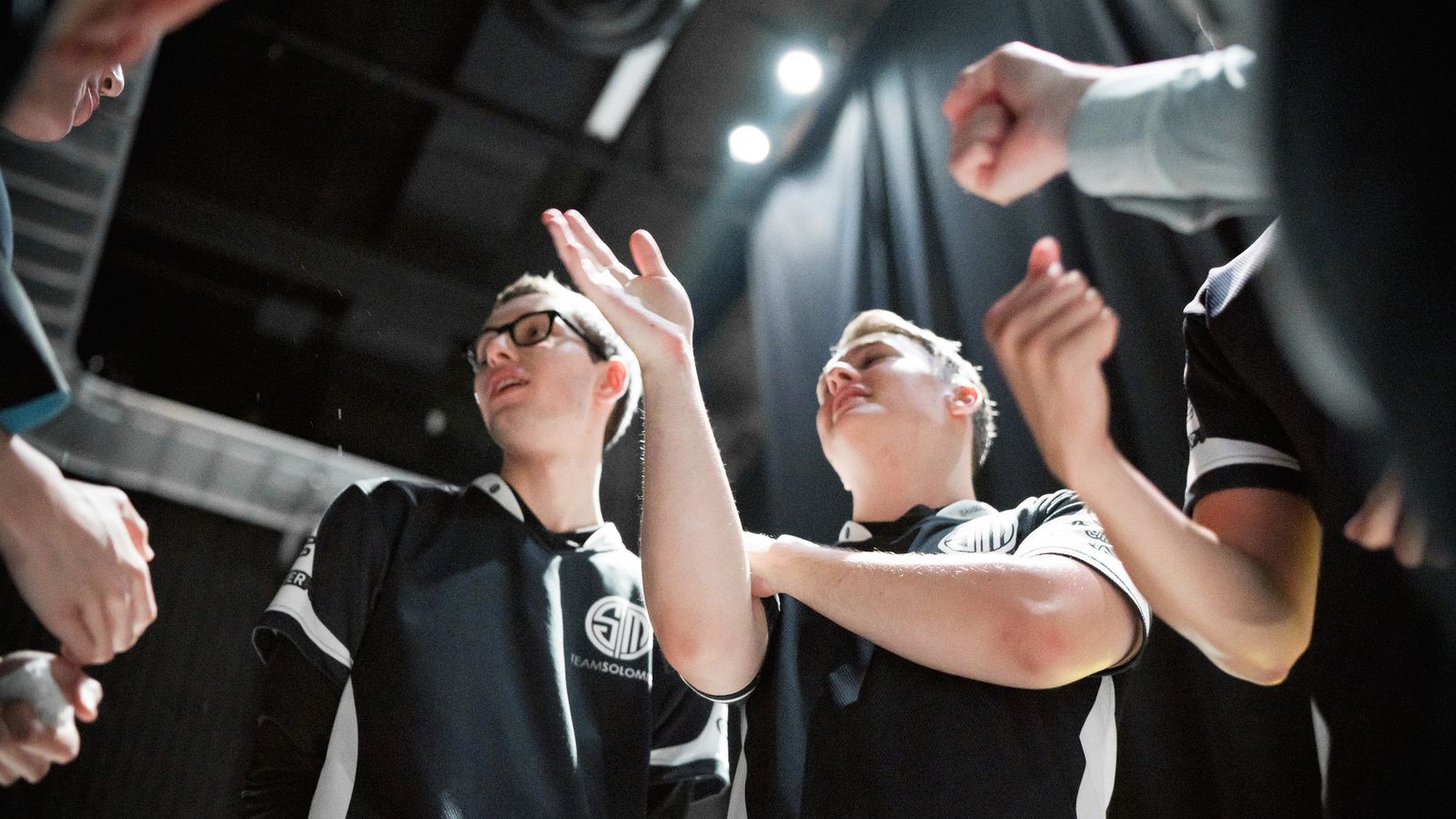 It is the second time for Oracle Arena to host the event, after it previously hosted the IEM Oakland The group matches were held in Intel Esports Arena in Burbank, California between November 15—16, and used round robin format, while the playoffs in Oakland used single elimination format with 2 allocated byes for each group winners in the quarterfinals.

All group matches are played with best-of-one format, while playoffs and grand finals are best-of-three and best-of-five respectively.

Each group winners went straight to semifinals, while first and second group runners-up faced each other in quarterfinals.

The tournament used the battle royal format where all 20 teams, each consist of 4 players, were simultaneously battling and eliminating each other in 8 matches across both days of the event.

Teams were awarded points based on both finishing points and accrued kills within each match. The winning team were decided by cumulative points received after all matches had been played.

Real talk though, UoL actually looked good at the end of the season, and they might be able to beat TSM without Doublelift.

They didn't go to worlds, so I don't imagine they are very practised, but neither is TSM. Yeah we get the easier side every now and then, but then we underestimate the teams and it becomes the harder side once we lose lol. 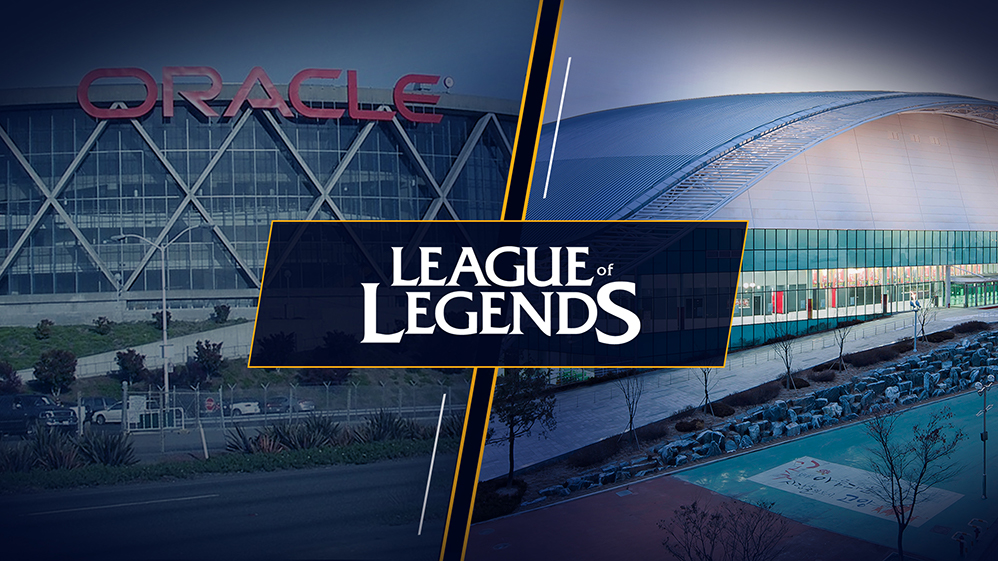